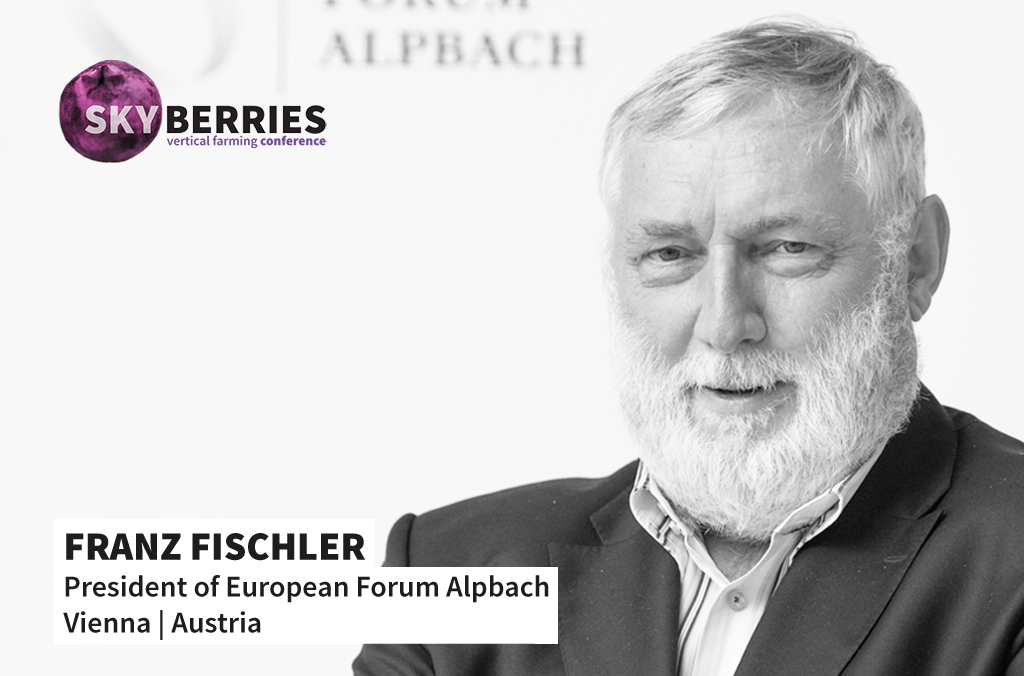 Franz Fischler became widely known and much respected both domestically and internationally when he was EU commissioner. Between 1995 and 2004, the future of European agriculture was in his hands. Franz Fischler implemented his vision of modern agriculture in far-reaching reforms of European farming policies, rural development and fisheries. Since December 2015 he is president of the Institute for Advanced Studies in Vienna, since 2012 president of the European Forum Alpbach.
www.alpbach.org
Twitter @forumalpbach

Warning: Unknown: Failed to write session data (files). Please verify that the current setting of session.save_path is correct (/homepages/37/d120801881/htdocs/wordpress-skyberries/wp-content/uploads/sessions) in Unknown on line 0